(CNN)June is Black Music Month and with all that’s happening in our culture, the timing feels particularly strong.

Here’s a list of just a few of the artists who should be celebrated and whose art advocates against racial injustice:Janelle Monáe 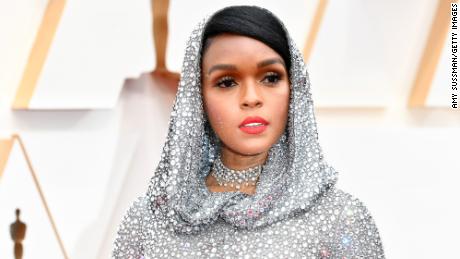 Janelle Monáe opened the Oscars in February. (Photo by Amy Sussman/Getty Images)Considered by many to be the heir apparent to the late Prince, Monáe doesn’t shy away from sharing what she feels.In 2015, she released “Hell You Talmbout” to call out police brutality.Read MoreThe song featured all the other artists with her on the Wondaland Records roster and was written to honor African Americans who have been killed by police.”I was really touched by the stories that I’ve been hearing (about police shootings of unarmed African-Americans) and when I saw the families crying, we as Wondaland saw the frustration, and we wanted to do something about it,” she told CNN in 2015. “We believe that silence is our enemy, and sound is our weapon.”Her catalog is filled with plenty of innovative music which will move you both physically and emotionally. Kendrick Lamar 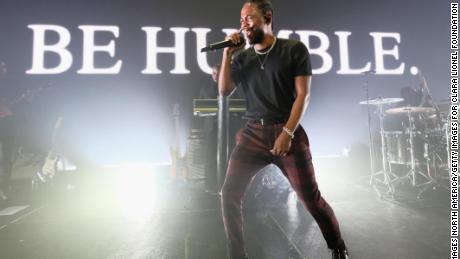 Kendrick Lamar performs onstage at Rihanna’s 3rd Annual Diamond Ball. (Photo by Dimitrios Kambouris/Getty Images for Clara Lionel Foundation)The Pulitzer Prize winning rapper gave Black Lives Matter its unofficial theme song with the 2015 single, “Alright.”He talked to Variety in 2017 about the song its lyrics being chanted during protests.”You might not have heard it on the radio all day, but you’re seeing it in the streets, you’re seeing it on the news, and you’re seeing it in communities, and people felt it,” Lamar said. He also curated the “Black Panther” soundtrack, which is fire.Nina Simone 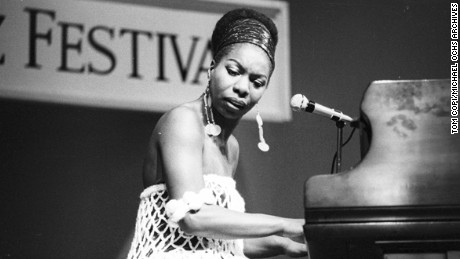 Nina Simone on stage around 1950. (Photo by Tom Copi/Michael Ochs Archives/Getty Images)Nina Simone is known as the “High Priestess of Soul” and one of the primary voices of the Civil Rights movement.She turned her anger over the killings of activist Medgar Evers and four little black girls at the 16th Street Baptist Church in Birmingham, Alabama into the now iconic anthem “Mississippi Goddam.”The richness of her voice and her incredible skills as a pianist were matched by her outspoken nature about race relations.But don’t just listen to her music. Also check out the Netflix documentary, “What Happened, Miss Simone?” to learn about this artist who was as complex as she was talented.Leon Bridges 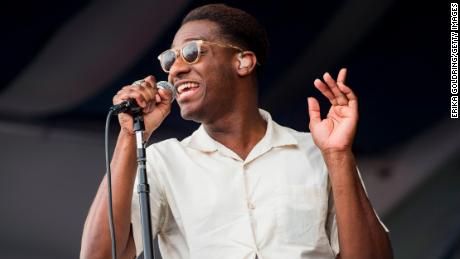 Leon Bridges performs during the 2017 New Orleans Jazz & Heritage Festival (Photo by Erika Goldring/Getty Images)Bridges is newer to the game, having come onto the scene in 2014, but he is a true soul singer.

He recently released “Sweeter,” featuring Terrace Martin, calls for the end of systemic racism as black men die in the streets. View this post on Instagram

Growing up in Texas I have personally experienced racism, my friends have experienced racism. From adolescence we’re taught how to conduct ourselves when we encounter police to avoid the consequences of being racially profiled. I have been numb for too long, calloused when it came to the issues of police brutality. The death of George Floyd was the straw that broke the camels back for me. It was the first time I wept for a man I never met. I am George Floyd, my brothers are George Floyd, and my sisters are George Floyd. I cannot and will not be silent any longer. Just as Abel’s blood was crying out to God, George Floyd is crying out to me. So, I present to you Sweeter.

“I have been numb for too long, calloused when it came to the issues of police brutality. The death of George Floyd was the straw that broke the camels back for me,” Bridges wrote on his verified Instagram account. “It was the first time I wept for a man I never met. I am George Floyd, my brothers are George Floyd, and my sisters are George Floyd. I cannot and will not be silent any longer.”