(CNN)If you are like me, you have had several encounters with friends, neighbors and relatives who, in the face of the Covid-19 pandemic, behaved in some way that almost made your blood boil.

These could range from general assertions that we are “overreacting,” to concrete plans to take that vacation or hold that birthday party because “It’ll be ok.” This perspective violates the scientific consensus supported by most of the medical and public health community — and is contributing to putting lives at risk by helping to spread the pandemic. 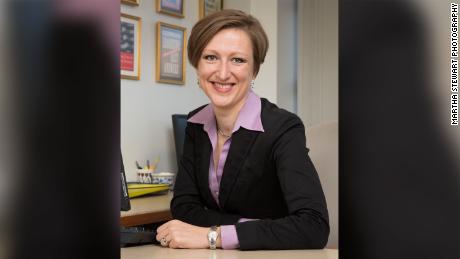 Julia A. MinsonEven people who wholeheartedly agree with the scientific consensus have sometimes responded in unhelpful and dangerous ways, including hoarding face masks, toilet paper and even guns.

What do you do when in the midst of a life-threatening, economy-destroying, terror-inducing public health crisis people around you seem to disregard their government — or behave in otherwise irrational ways? Most responses I have seen involve condescending and ever-less-patient explanations of why the person in front of you is wrong; public shaming, often on social media, often in ALL CAPS; and gradual escalation into eye-rolling and raised voices. It doesn’t help that, according to a NBC/Wall Street Journal poll released on March 14, the attitudes and beliefs about coronavirus have become politicized: for example, while 68% of Democrats believe that coronavirus is a serious threat to the health of their family, only 40% of Republicans think so.Read MoreSo, how can we communicate better in these challenging times? A common strategy to cope with politicized and tense topics is to simply avoid them, but, in this case, that seems unwise. If someone is hosting a dinner party in the midst of a pandemic, how do you tell them to reschedule, in a way that will lead to positive behavior change and not a screaming match? 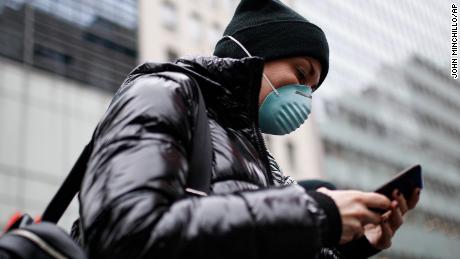 Why no one is reading your coronavirus emailsMy colleagues and I have spent years studying this question in the realm of partisan disagreement. How do we get liberals and conservatives to have meaningful conversations about topics such as immigration, gun rights or healthcare? How do you get men and women to discuss abortion or sexual assault with greater respect and engagement, not anger and disdain? In our work, we have found that people listen most to those they believe are listening to them. We call this “demonstrating conversational receptiveness.” Conversational receptiveness is a set of words and phrases that can signal to other people that we are truly engaged and interested in their point of view. We identified these words and phrases by asking thousands of people to write responses to political statements on controversial topics with which they disagree. We then had thousands of other people evaluate each response in terms of how engaged, receptive and open-minded the writer seemed. It turns out that people know receptiveness when they see it: our raters were in general agreement about which writers demonstrated receptiveness and which did not. However, humans cannot pinpoint what exactly makes a piece of text feel receptive. For this, we needed technology. We developed and trained an algorithm that can quickly analyze thousands of pieces of text and pick out the specific words and phrases that are correlated with human receptiveness ratings. The algorithm allowed us to pick out the signal from the noise. 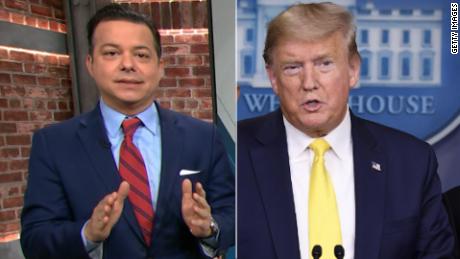 Avlon: Pandemics don’t care about partisan politics 03:21It turns out that signaling receptiveness in conflict can be done by doing five simple things.1. Actively acknowledge the other perspective. You can do this by saying things like: “I understand that…,” or “You are saying …” Acknowledging the opposing view doesn’t mean that you agree with it — it simply means that you’ve been listening. This is the opposite of just launching into your own point as soon as your partner finishes speaking.2. Highlight areas of agreement, no matter how small or obvious. For example, “I agree that we both want to get back to normal as quickly as possible…” or “I agree that social distancing can be very hard on kids…” Across many studies, we’ve found that even when people passionately disagree, they usually have some shared values or common beliefs that can bring them together. 3. Hedge your claims. “I think it’s very possible that the pandemic may overwhelm our medical system” vs. “The pandemic will overwhelm our medical system.” Hedging might sound like you are not sure of your opinion, but others appreciate it because it sounds less dogmatic. 4. Phrase arguments in positive versus negative terms. “I think it’s helpful to maintain a social distance” vs. “You should not be socializing right now.” It’s best to not introduce more negativity into an already tense conversation.5. Try to avoid explanatory words like “because” and “therefore.” These phrases, common in debate, sound argumentative and condescending. Get our free weekly newsletter

In our studies, we trained people to use these five strategies, and then compared how readers responded to trained writers they disagreed with — versus a control group who wrote using their natural conversational style. We found that people who completed a five-minute training on how to communicate in a receptive way were more sought after as partners for future conversations and were seen as having better judgment.

Most importantly, they were actually more persuasive. Readers who considered messages written by receptive writers were more willing to shift their beliefs on important social issues than readers who read the control messages.So why not give it a try? It may not work right away, but if it does, the worst thing that could happen is you might have a civil conversation.